March 09, 2021
Despite being based on the large Quattroporte, the Maserati GranTurismo is an elegant, sporty looking car, more along the lines of the GranSport. PininFarina, who was responsible for the styling, has certainly done a fine job. The distinctive Maserati grille, with vertical bars, projects forward of the chin, and the wide air intake below, while the finely curved fenders are just right. The roof is not quite a fastback, the style reflecting the need for two people in the back and some luggage space, while the rear fenders give the car a sporty look. A full four seater, the GranTurismo is 14 in (358 mm) longer than the GranSport, 11 in (282 mm) being in the wheelbase, which is why there is plenty of room in the back the GranSport is quite spacious as 2+2s go. In fact, this is quite a large car. Latest Maserati V-8 egine The GranTurismo is powered by the latest version of Maserati's V-8, which is similar to the engine used in the Ferrari F430, but in this instance it has a capacity of
Read more

Frugally Splurge on Your Car’s Maintenance 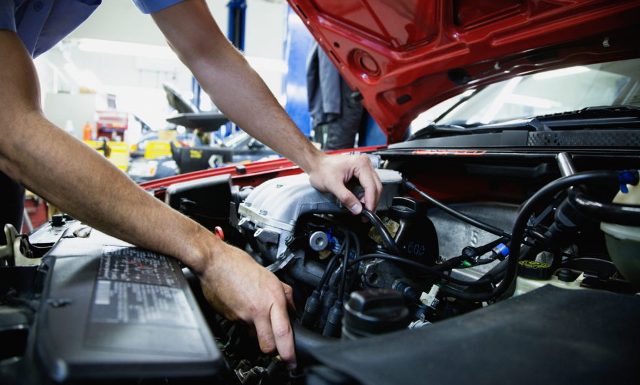 Car prices continue to rise and many people spend a lot of time trying to save money so they can afford to buy a new one you use your car every single day to get around and you need to drive something dependable. After spending a lot of money on it, it’s important to take care of your car. This doesn’t just mean filling it up with gas when it’s low and driving it through the car wash. Keep your vehicle maintenance on a tight schedule While there’s no general schedule out there, it’s important to keep track of the mileage, make, model and year of your car and follow the guidelines outlined in your car’s service manual. When it comes to taking care of your car, it’s good to have this information ready. Taking care of the little things will help avoid dealing with an expensive or unnecessary maintenance down the road. For example, ignoring the recommended oil change intervals can cause your engine to wear out quicker. Find a mechanic you can trust Finding a mechanic who is not only great
Read more

Earth-Friendly Ways to Keep Your Car Shiny and Clean 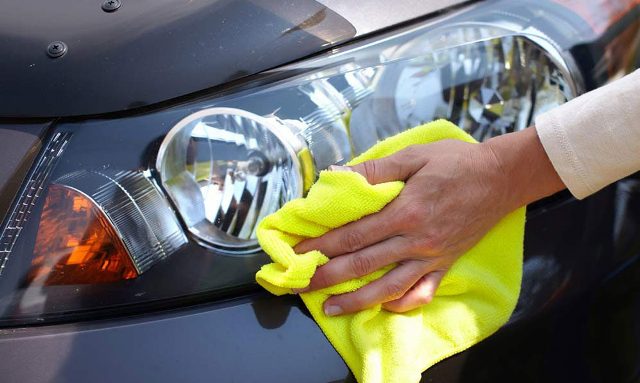 It’s a dilemma many eco conscious car drivers can relate to: wanting to keep the interior and exterior of their vehicles looking as nice as possible, but without using a ton of water or un-Earth-friendly soaps and waxes. Take heed, “green” car drivers - thanks to some easy-to-follow tips, it is easy to keep your car shiny and clean, without harming the environment. Leave the Driveway for Parking As anybody who ever washed their parent’s car in the driveway knows quite well, it involves using a lot of water. This is exactly why eco conscious drivers should avoid cleaning their car at home.  According to Organic Gardening, washing a car in the driveway can use up a whopping 80 to 140 gallons of water. Instead, take the vehicle to a self-service car wash, where the excessive and used water is collected and sent over to a water-treatment facility. As a bonus, people only use about 15 gallons of water at a do-it-yourself-wash place. Skip the H2O Yes, you read that correctly. Even though thi
Read more 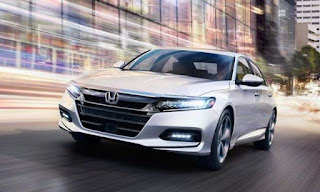 There are many choices of sedan cars available in the automotive market such as this Honda Accord. As we already know, this is a type of luxury sedan which has a fairly high precision design. Having been around since 1976, it turns out that this vehicle is the choice of many people, including Indonesians. Accord cars have been produced in several countries, such as the UK, New Zealand, China and Thailand. In addition, it turns out that it has succeeded in obtaining an award in the United States as the Japanese car with the most sold category for 15 years, namely during the 1982-1998 period. Until now, there have been many choices of types of this car which appear more modern but do not forget the extravagant impression of luxury. For those of you who are executives, a sedan with a luxurious appearance cannot be separated from the lifestyle you have, right? This cannot be separated from the luxurious image someone has when carrying this car. This car, which can accommodate up to 5 passe
Read more

Differences In Each Variant Of Daihatsu Xenia 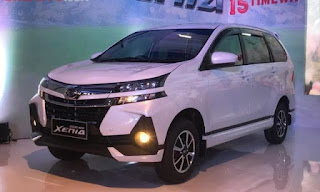 XENIA 1.3 X M / T The difference between the first Daihatsu Xenia definitely carries the 1NR-VE engine specifications with a capacity of 1,300 cc, 4 cylinders that can output 95 hp with a maximum torque of 12.3 kg.m. This machine is the smallest machine used by Xenia. Power is channeled to the rear wheels using the same 5-speed manual transmission as the previous generation Xenia variant. This 7 passenger car actually has several differences on the exterior. From an exterior perspective, this variant is the lowest variant sold by Daihatsu. Hence, the exterior that is owned is the most standard. Starting from the fog lamp housing does not use a honeycomb model, the mirror does not have a turn signal, the key is still using a conventional model with a lock, the mirror has not been pulled automatically, the rear bumper has not used the aerokit model. On the steering wheel, it's still plain. Buttons are not yet available on the left for music volume settings. Standard right? The interi
Read more